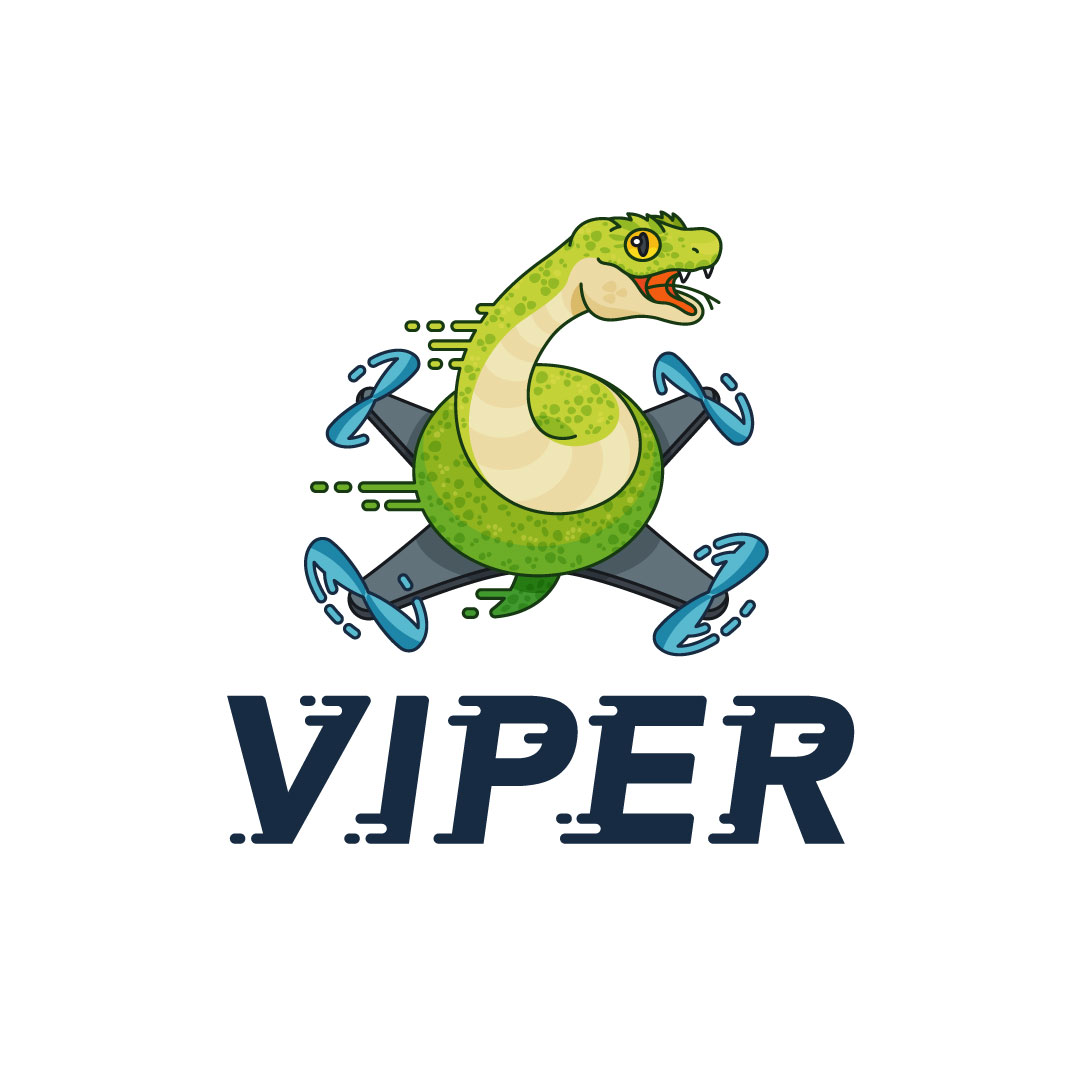 Let me start by wishing a happy new year to all of you! Let’s hope that the Corona crisis will be collectively overcome in 2021 and we’ll be able to resume dearly missed activities made impossible by the ongoing pandemic. Since it’s customary to become reflective at the end of the year I’d like to use this opportunity and take a look back on what was accomplished in 2020 …

When looking at the sheer number of repositories within the 107-systems org it seems almost impossible that all of this (firmware, hardware, mechanical design) was done within the short span of just one year. It is, however, totally what happened for which I extend my deepest thanks and gratitude to all of you. Let’s take a closer look:

Let me finish by again thanking all of you for your contributions,
I am looking forward to continue working with you in 2021,
Alexander Entinger